Did you know? Macao vs. Macau

John Hanratty No Comments Yet

Did you know? Macao vs. Macau 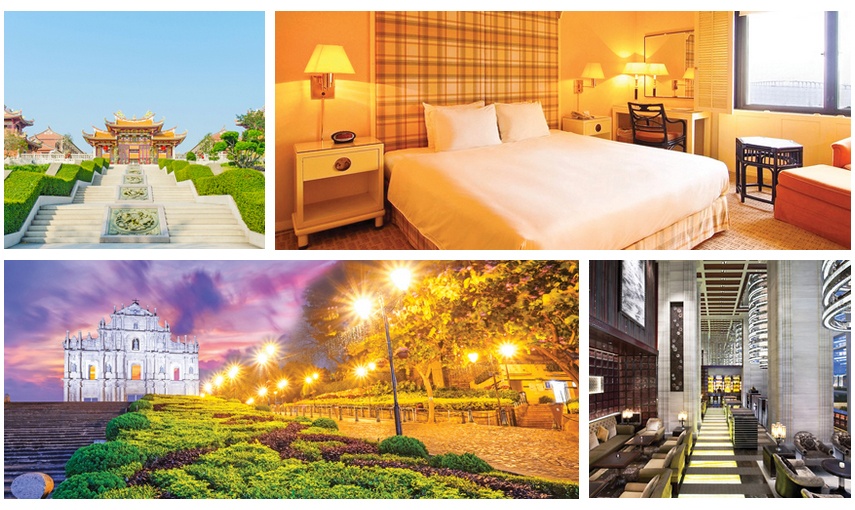 For nearly 450 years, Macao was a trading post and colony of Portugal. The city’s architecture, religion, traditions, food, and community is a unique blend of Chinese and Portuguese cultures. When the trading post was first settled in the mid-16th century, Macao was the original Portuguese spelling; however, in modern Portuguese, the spelling changed to Macau.

Both are correct (and officially accepted); however, in English speaking countries, Macao is becoming more common. An iconic example of “East meets West,” Macao’s historic center comprises more than 20 monuments and squares that UNESCO designated as a World Heritage Site in 2005. For more information, visit the Macao Government Tourism Office website.